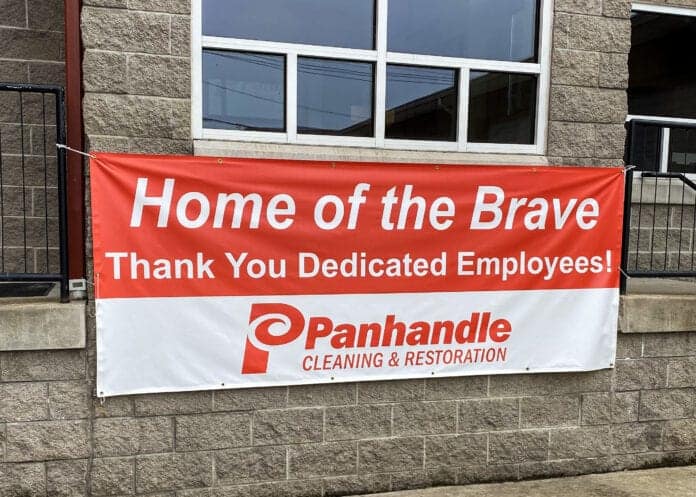 The Contraguerro family has been very appreciative of their employees throughout the coronavirus pandemic.

A new location, huh? Let’s see … there are offices in Morgantown and Pittsburgh, so, hmm, where could this new one be?

Charleston? The state capital city would make sense. Or Huntington? The home of Marshall University? Josh Contraguerro teased the announcement on social media for a couple of weeks before releasing the big news, and the vice president of specialty services had a lot of people guessing.

“My family heard about it every day after I posted the first thing about the new location,” he explained. “But after we informed all of our employees, we decided to get the news out there. Office No. 4 would be in Sarasota, Florida.”

There were a lot of volunteers for the convoy of equipment for the new Sarasota location.

The reaction? Let’s just say the interest within the company’s workforce was, well, sky high.

“Well, when we made the announcement, it was when this area was getting blasted with ice and snow, so we had a lot of volunteers to head south immediately,” Contraguerro said with a chuckle. “We certainly were not shorthanded for the first convoy to Sarasota to take equipment down, that’s for sure.

“Of course, we take care of a lot of clients here in the Upper Ohio Valley, and our Morgantown and Pittsburgh offices do the same in those regions, but our crews have traveled outside the area when natural disasters have happened along the East Coast or down in the Gulf of Mexico,” he explained. “Those responses have been something our company has been able to do for several years now, and that’s why the location made a lot of sense to us. 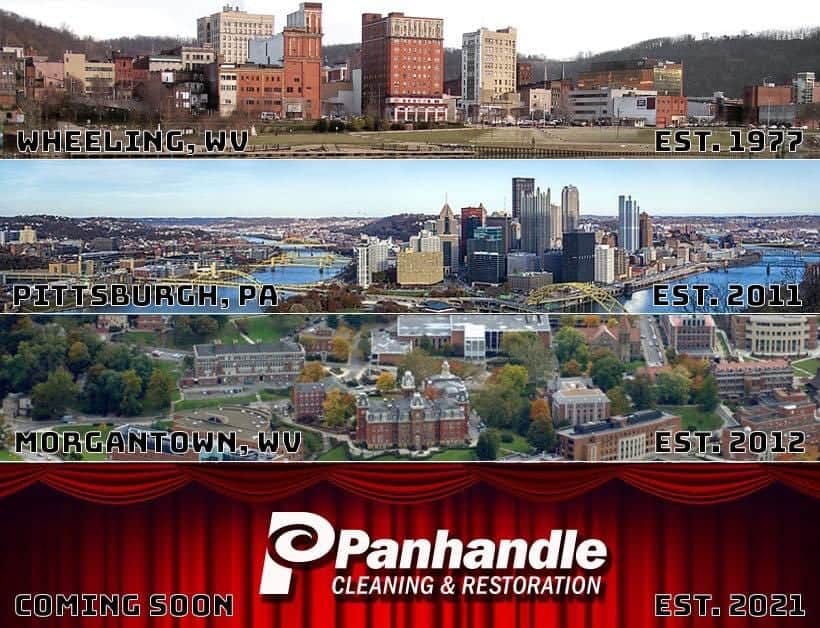 Josh teased the announcement for a couple of weeks on social media before releasing the information.

Much More than Temporary

Those signature red trucks have rolled into a plethora of communities that have experienced natural disasters such as hurricanes, coastal flooding, tornadoes, and fires, and one of those areas just so happens to be the state of Florida.

In fact, that is one of the reasons why the Contraguerro family moved forward with the expansion.

“A few different ingredients went into choosing Sarasota has the next location for Panhandle,” he explained. “We have experience in that market because we had crews there for nearly nine months in the region following Hurricane Irma in 2017. We did a lot of work and helped a lot of people there for an extended amount of time so we became very familiar with the area.

“We made a lot of great relationships throughout Florida, so when we took a look at our needs and the needs of those clients, we decided that it was the best location,” he said. “Now we are working on the restructuring of our catastrophe response team which will translate to a lot more jobs created in our other offices, too.” 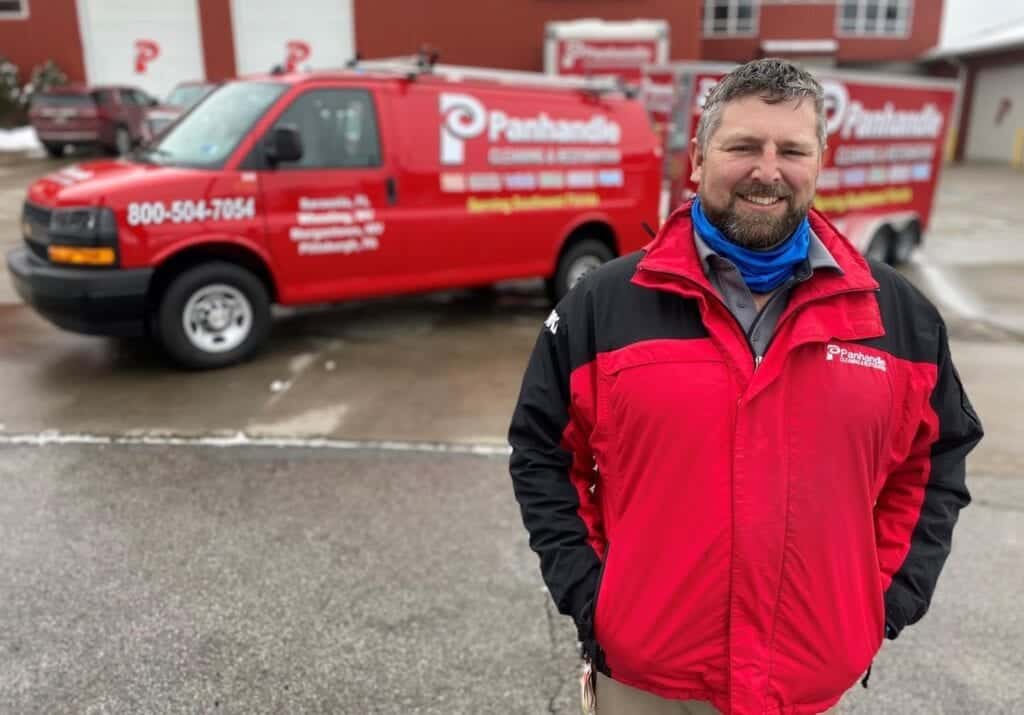 One reason why the family decided to move forward in Florida was the opportunity to hire Zach Easton as the general manager.

“Zach worked with for more than a decade, and he was a tremendous asset during those years, so when it became possible to hire him as our general manager for the Sarasota office, the decision became a pretty easy one,” Contraguerro explained. “We’re very confident in Zach because we already know his worth ethic and his drive.

“He knows this company very well, and that experience is going to pay off immediately,” he said. “Plus, you never know what could happen in that area of the country, so we believed it was very important to hire someone that knows how to respond immediately to those kinds of disaster.”